These are some of the places you can find out about the many gigs, plays, films and comedy shows happening in Croydon every week:

Netmums (a network of parents sharing information about family events)

Where Can We Go (events listings)

These are some of the venues that regularly host live events with links to their individual events pages. 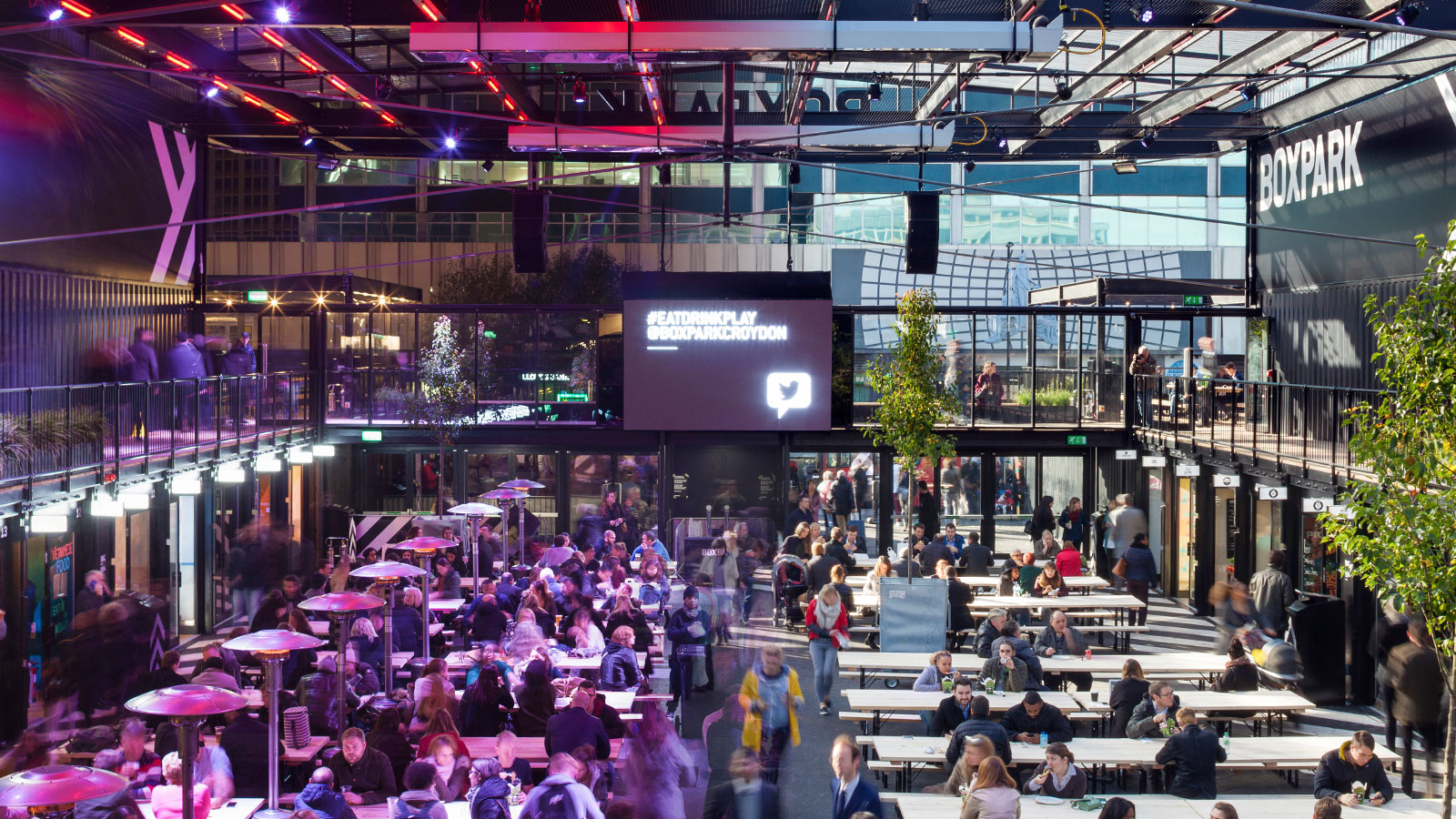 Situated next to East Croydon Station, Boxpark is a cluster of shipping containers that are home to bars, cafes and restaurants. A large covered eating and events space is at the heart of the complex, hosting DJs and live performances. 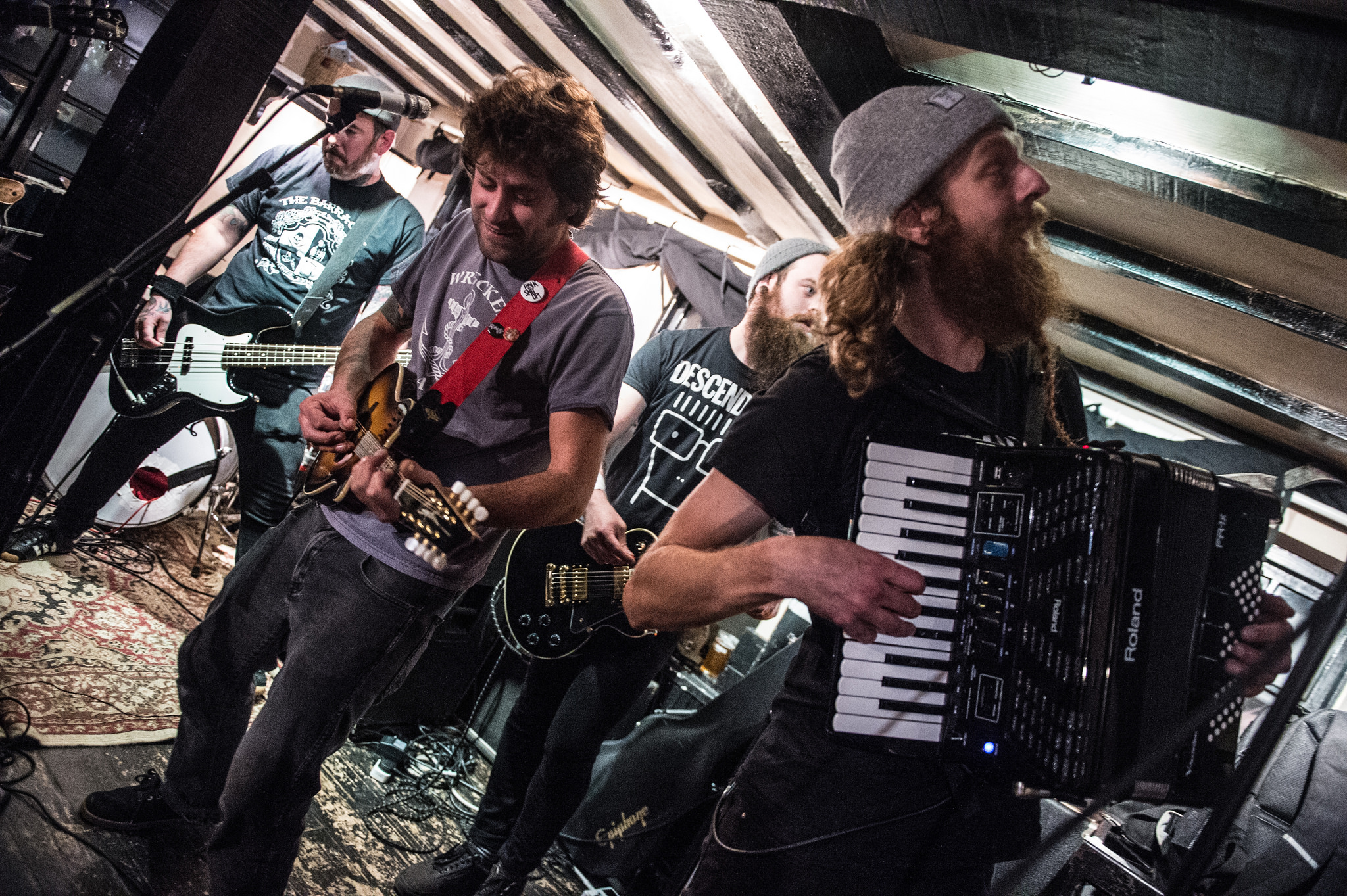 The Oval Tavern is a short walk on the other side of East Croydon Station from the town centre. It is a small and friendly pub with a large beer garden that hosts a wide range of live music and other events every week. 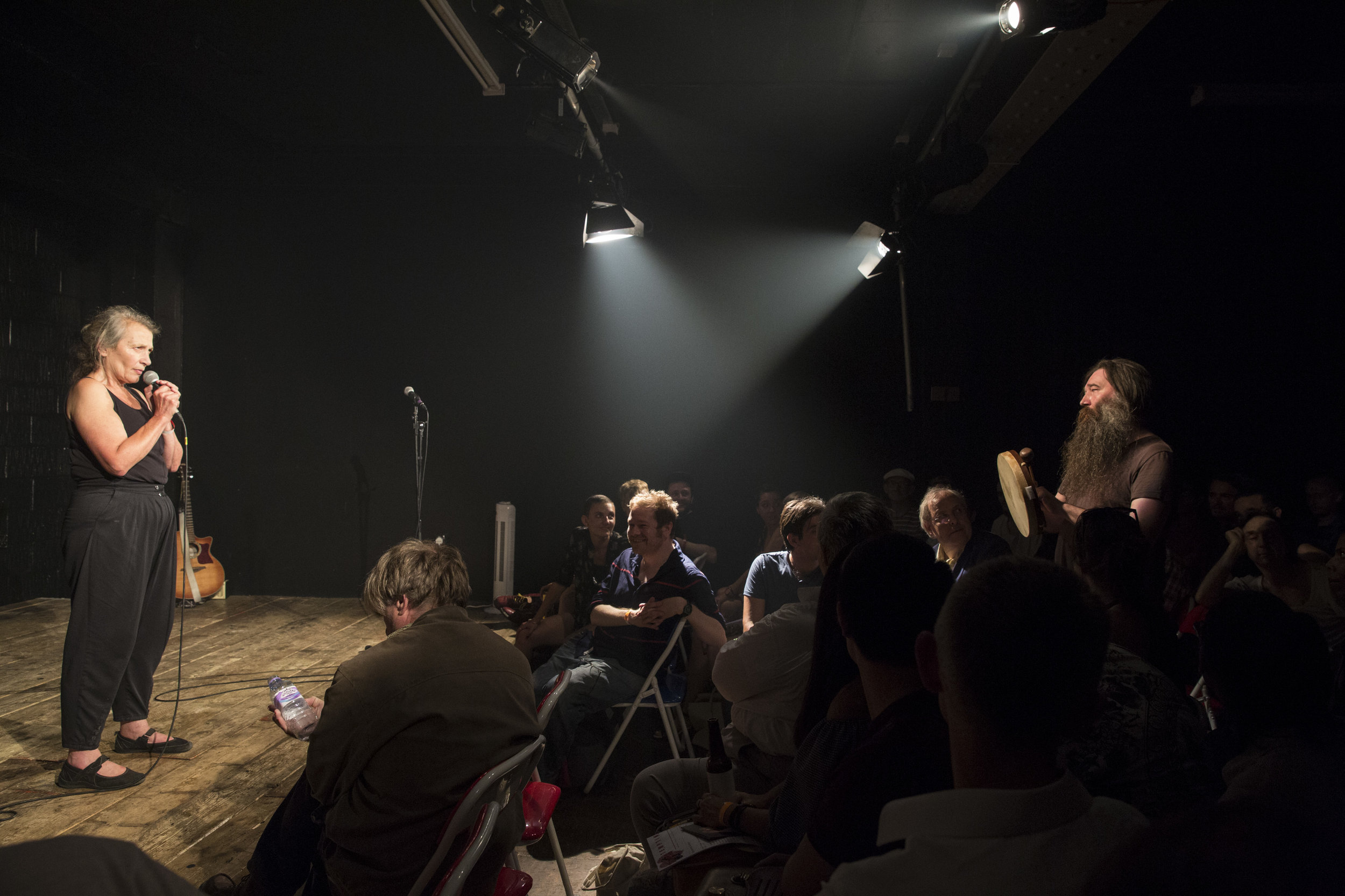 Theatre Utopia is an 80-capacity space within Matthew’s Yard, just off Surrey Street in Croydon’s Old Town. The theatre is very versatile and has catered for cabaret, dance, magic, stand-up comedy, and film nights, as well as a various kinds of performances, from musicals, to puppetry scratch nights and pantomimes. 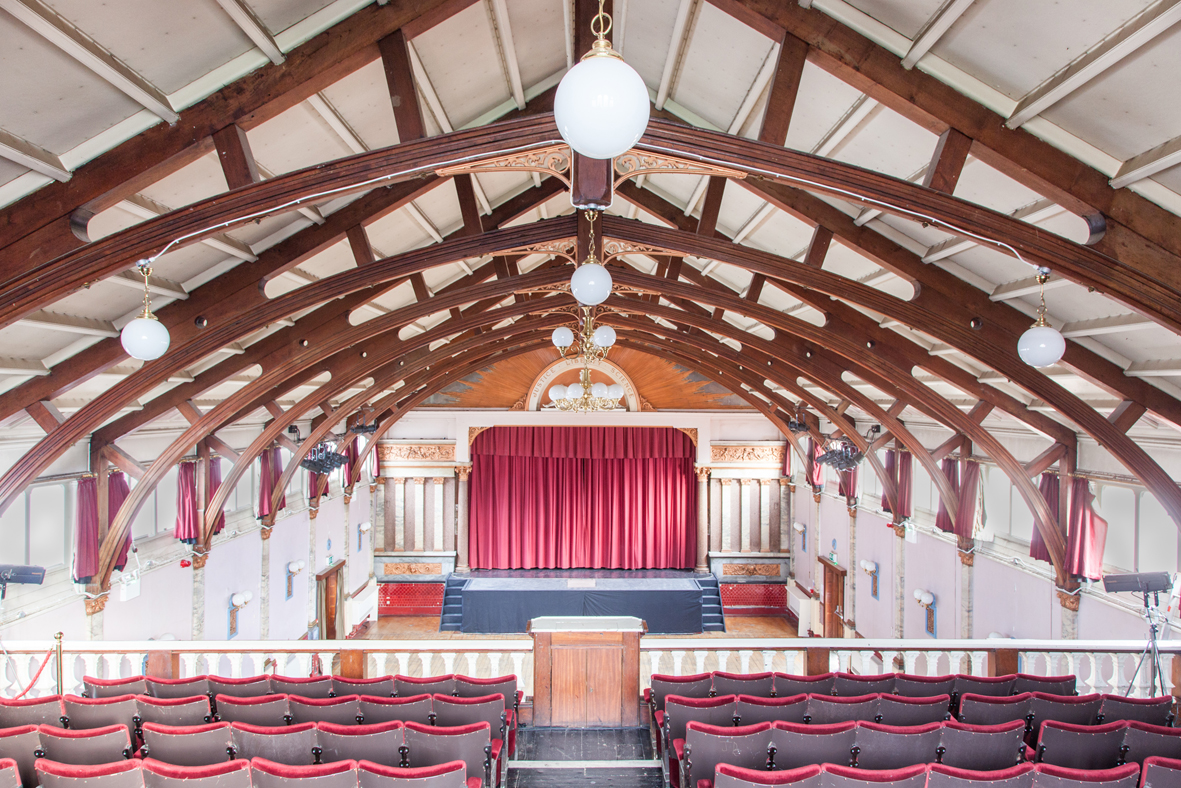 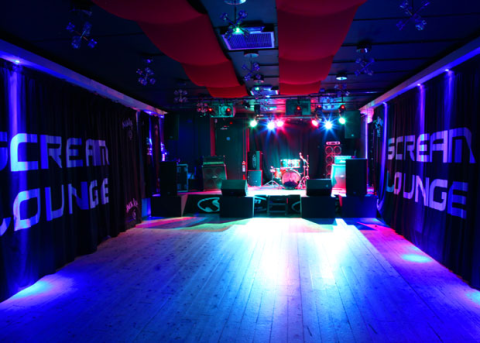 Scream Lounge is a small live music venue in South Croydon that hosts a variety of acts, but with a focus on rock and metal. 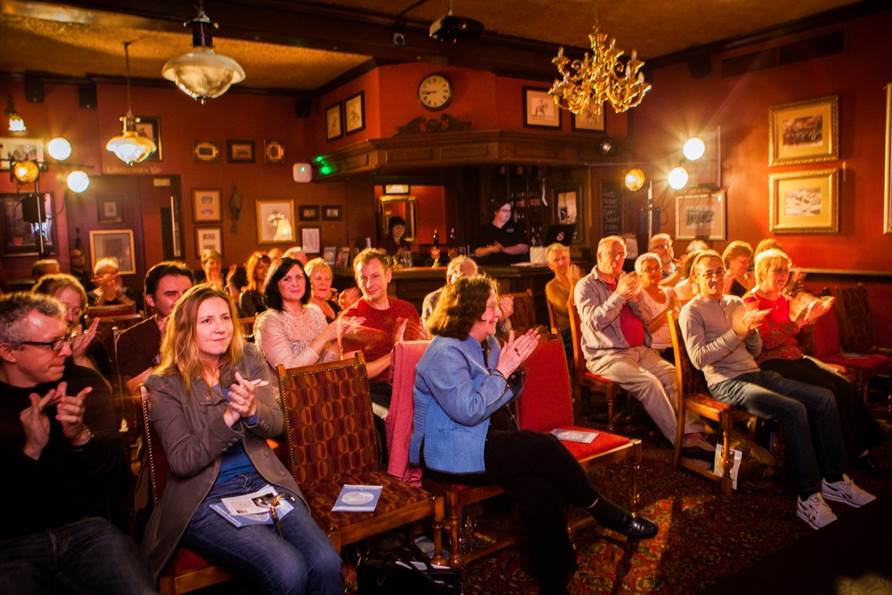 The Spread Eagle pub on Katharine Street has a small theatre space on the first floor that hosts touring shows, cabarets and comedy nights. 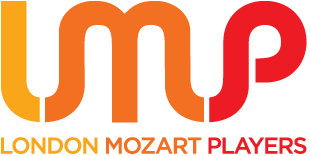 Founded by Harry Blech in 1949 as the UK’s first chamber orchestra, the London Mozart Players (LMP) has achieved international renown for its outstanding live performances and CD recordings of the core Classical repertoire.

(If a venue is missing please email press@croydon.gov.uk)

Over the year there are a range of activities and events that takeplace regularly in Croydon. Here is a selection:

The Tuesday Night Music Club alternates between shows in Coulsdon and Hooley. Capacity is limited and the nights often sell out.

Stanley’s Film Club shows a wide range of films and documentaries on the first Wednesday of every month at Stanley Halls in South Norwood.

Ping! Table tennis will return for two months this summer from mid-July onwards. For the third year running, free tables will be set out at twenty locations around the borough.

Croydon Comedy Festival: Special Features  are comedy nights running at venues around Croydon run by the people who brought the comedy festival to Croydon over the last two years.

Croydon Airport Visitor Centre  is open on the first Sunday of the month, every month, throughout the year. There are additional Open Days for special events at various other times. Doors open at 11.00 and close at 16.00 with last entry at 15.15. Britain’s first international airporty terminal and the world’s oldest air traffic control tower, the base for Britain’s first national airline, and the place where the ‘Mayday’ distress signal was invented.

Shirley Windmill is one of only four windmills open to the public in Greater London, and one of the last windmills to be built. It is open on published dates between May and October. Details on the windmill’s web page.

CROWD will be up on the roof of Centrale shopping centre at Lost Format Society this summer with a series of free entry evening gigs after their launch with Norman Jay MBEs. Dates, times and performers to be confirmed.

Taking place from Saturday 24 June until Friday 30 June, this year’s festival is themed ‘Evolution’, looking at the changing face of Croydon throughout its history as it enters a new and exciting period of growth and renewal for the future.

This year’s weekday programme will run from 26-30 June and the weekend event will take place on 1 and 2 July at the Rotary Field in Purley. Attractions lined up for 2017 include a ‘Cinema in the Park’ on Friday 30 June; a silent disco; a climbing wall; street cocktails; and walk around performance artists – in addition to a kids’ area and three distinct stages of entertainment.

Wandle Park will come alive with the sights and sounds of London’s Asian community.

The Queen’s Gardens will host an amazing theatrical dance show staged by Dance Umbrella, whilst inside the Braithwaite Hall there will be a showcase of some amazing professional dance.

The world famous Oktoberfest is planning to come to Croydon for a huge weekend of traditional Bavarian entertainment, food and drink. The most important date of Germany’s cultural calendar arrives in Croydon this year for the very first time.