Hello and welcome to our live blog covering five by-election results here in Croydon. We will be bringing you the results for each ward as they come in. The wards contested are: Kenley, Woodside, New Addington North, South Norwood and Park Hill & Whitgift.

The polls closed on Thursday 6 May and the count is about to begin, with all results in each of the five by-elections expected within the next few hours.

Counting has now started for New Addington and Woodside wards. 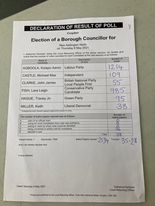 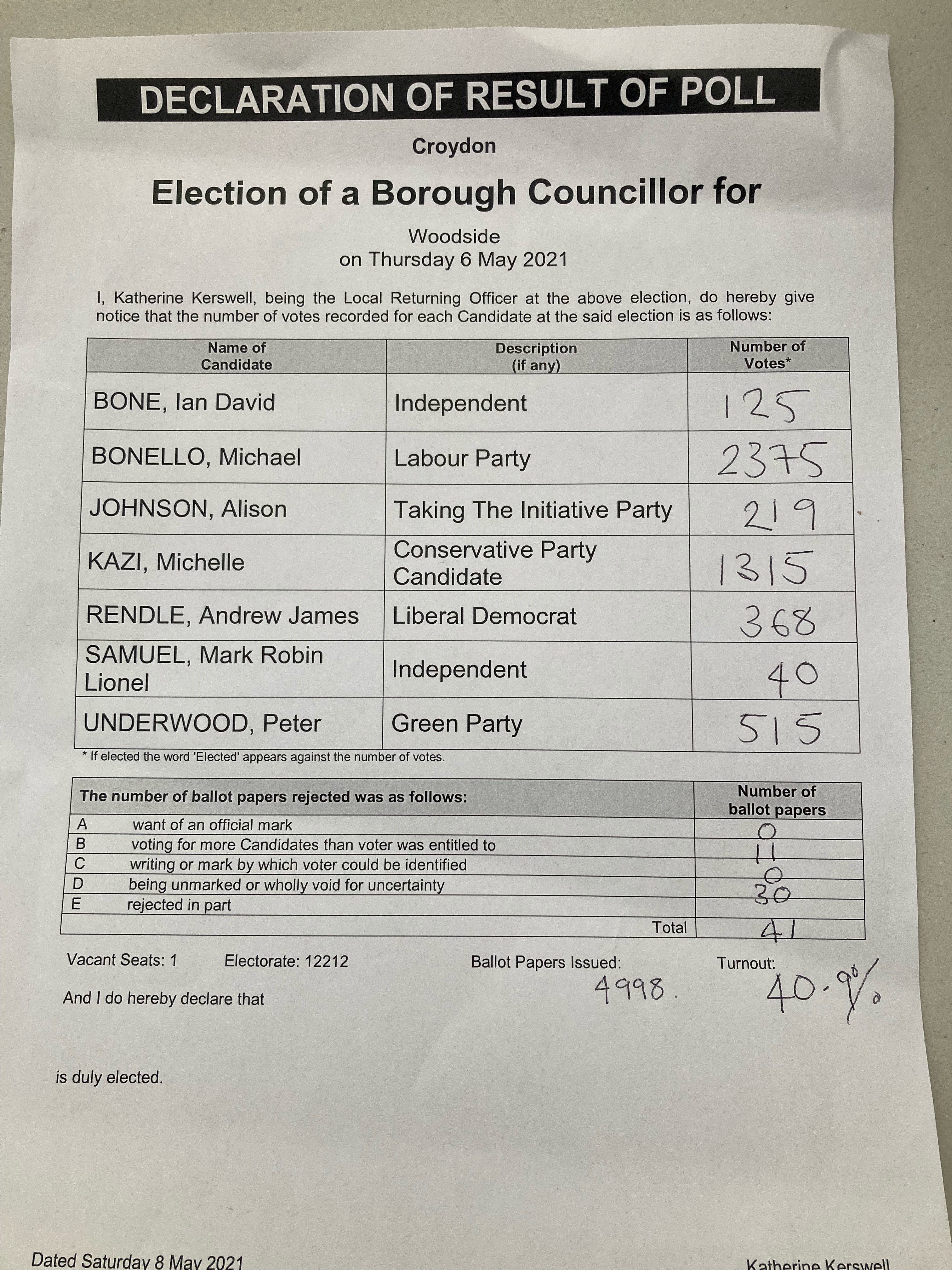 13:40: Counting is underway for Kenley by-election. Stay tuned for results. 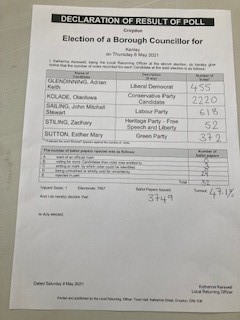 16:10: Results coming for South Norwood by-election. Katherine Kerswell about to announce the results. 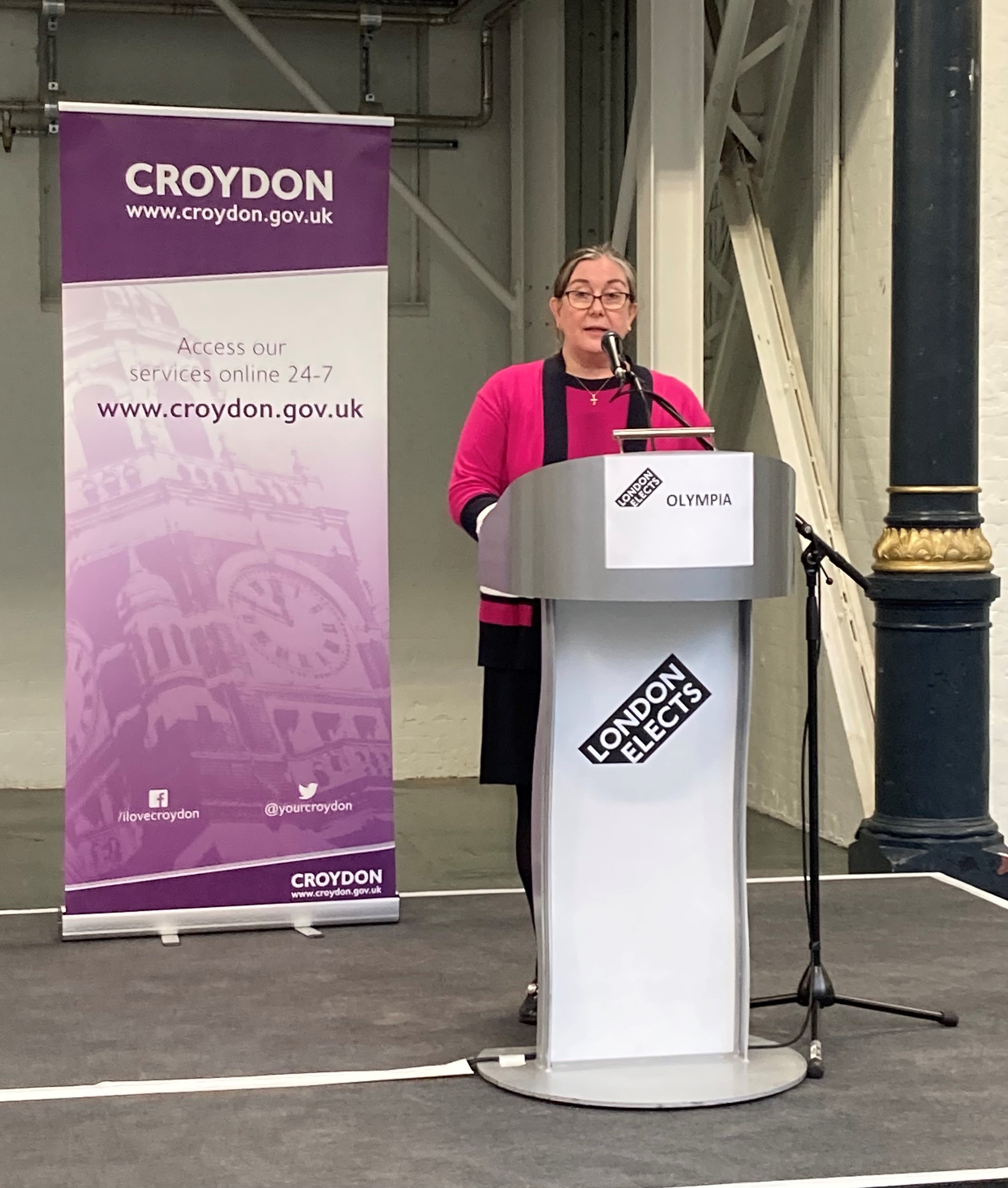 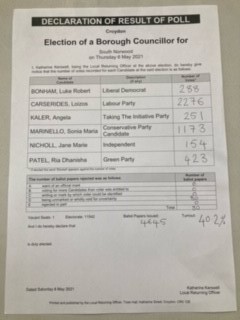 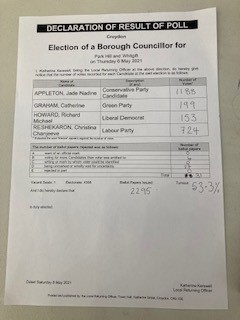 17:38: That’s a wrap on five by-elections in Croydon. Thank you to all our hardworking election staff and to everyone who voted. 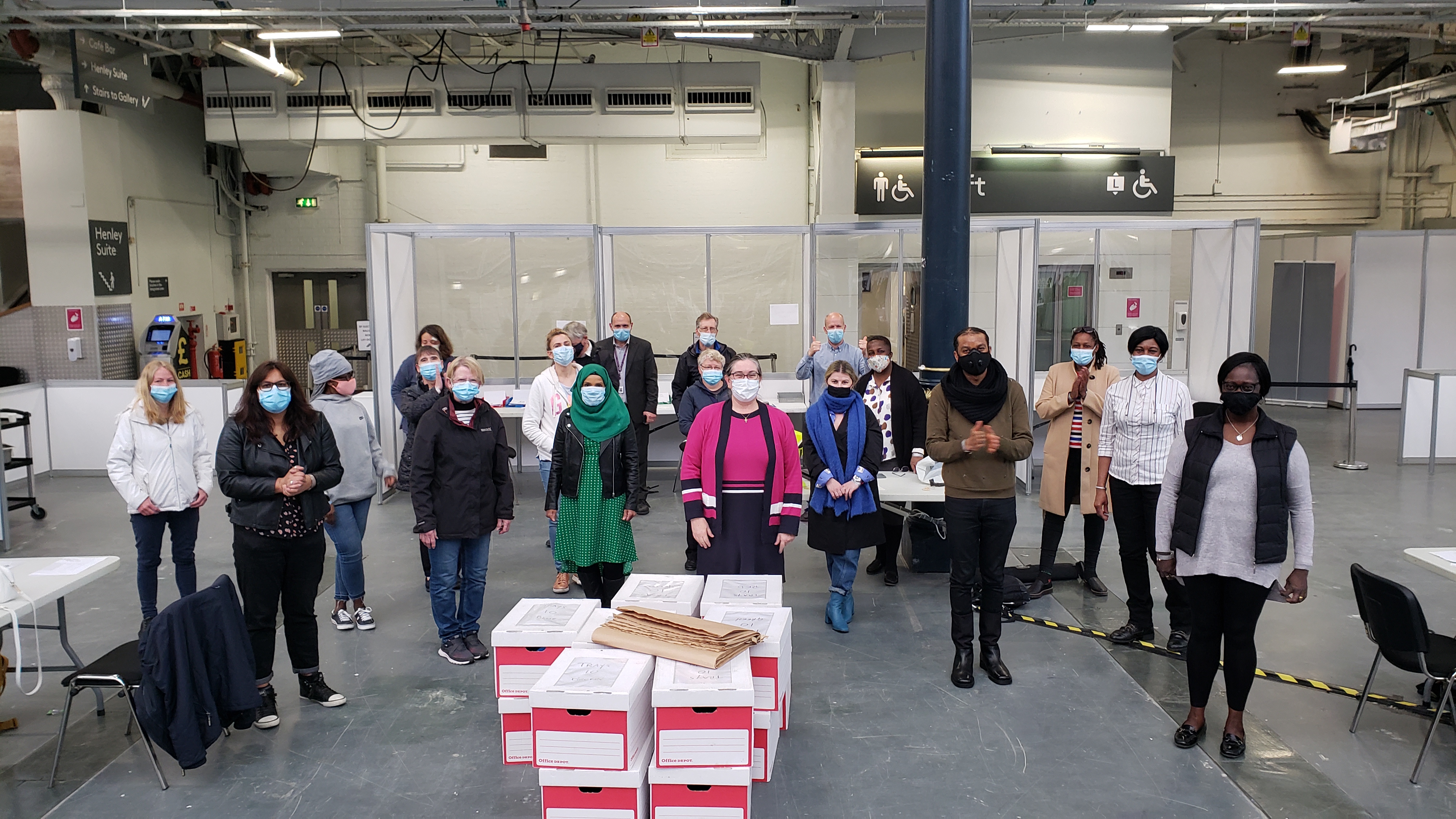